Why I’ve Given Up The Numbers Game On Social Media

Even writing the word algorithm sends a pang of rage through my soul. Social media has completely dominated my life of late. I got it into my lil brain that if I didn’t have the swipe up feature, and get reposted by brands on Instagram that I wasn’t good enough. That if I don’t post a right thigh slapper of a tweet and get thousands of retweets on Twitter, that I’m no good. Well, enough is enough.

I found that by actively trying to be creative, that it muted my genuine creativity (what was there to start with anyway). That if I don’t have a theme on Instagram, or I’m not in the latest clobber then who will actually want to stick around? By doing that, it became a chore.

To have a theme means that you have limited options about what you can post, right? By trying to keep up with clothes that brands can repost on their accounts, means that I’m forking out for clothes that a) I can’t actually afford in bulk and b) may not even like but they’re #ontrend #slaying.

Surely it’s better to post photos, captions and tweets that make you happy everytime you look at them? Rather than what will make other people happy?

I took it too seriously

Social media is meant to be fun. It’s meant to be a place to share whatever it is you want to share. And I was not using it the way it was designed to be used. I was trying to copy others, I wasn’t creating my own space. I thought that, ‘if it works for them it must work for me’. I was organising my feed, scheduling tweets decades in advance, thinking about the times I was posting to get the maximum views.

Which is all perfectly fine btw, but it did not make me love social media. I was scrolling for literally hours through IG and Twitter, so that I wasn’t missing out on anything. Relentlessly flicking through brands accounts to see the ‘kind of thing their looking for’, seeing what accounts with 100K followers were doing to grow their following and actually keep it.

It became work, and not the rewarding kind. So if you want to post another photo of your baby/dog/holiday but you’re worried people will get bored, just do you boo boo. If it makes you happy, I want to see it.

Trying to be something I’m not

There seems to be the belief that you have to either have pro-photography skills/pro-photoshoots, where your feed like something out of a catalog. Or you have to be f’ing hilarious. And of course these are going to be sure fire ways to get followers and keep them. But what about the rest of us? The rest of us who have our moments of being funny, or our moments where we take a damn good snap?

By trying to mimic what works for others, I felt that my own personality wasn’t shining through. And in truth, this is probably why my following isn’t where I used to want it.

Because does anyone actually know me? They know who I try and portray, who I briefly show them in a caption or vaguely funny tweet.

So this is me officially breaking up with counting numbers. This is me making a promise to be genuine with everything I share through every outlet from here on out. And this is a girl, standing in front of the Internet, asking them to do the same.

(Mainly ‘cause I want to see more pictures of people’s babies and puppies then anything else). 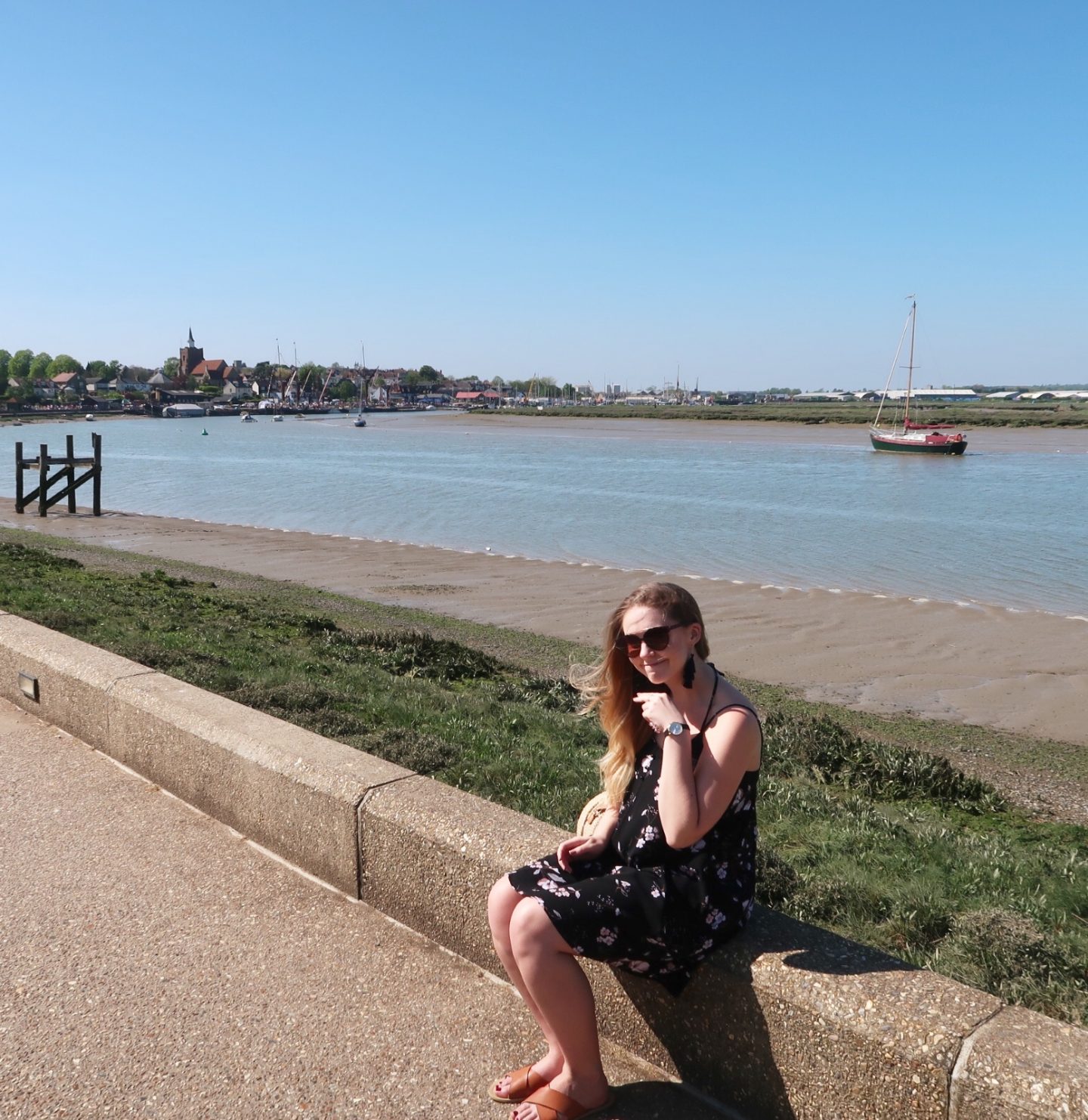 How To Have The Perfect, Lazy Sunday