Events That Have Shaped 2017 For Me

A couple of weeks back I got a card in the post from my lil babe Ella Garrett. She is without a doubt one of my favourite bloggers, and I would like to think I could call her a friend (without sounding stalkery). And it filled my heart with all the feels. The fact that I would have no idea who she was this time last year is crazy. 2017 as a whole has been crazy. And it’s been great, there are things that I never want to repeat and things that never could have even dreamt of. So I think it right to share all of the things that have shaped 2017 for me.

So 10th March 2017 I published my first post on Bella Inizio on WordPress.com. The post has since been removed as it was utter trash, however it started me down the blogging path. I’ve got a hobby that I completely adore for the first time in my life. A real creative outlet and a community to go with it, that is utterly priceless. Like anything there are ups and downs of the blogosphere, however I have never felt so much support and love. And I’m done being soppy now, I swear.

At the very beginning of the year he was unfortunately and very suddenly diagnosed with lung cancer. A real shock and a very scary time for us all. His only option was intense radio therapy, he fought hard with the 5% success rate he was presented with and he achieved the unachievable. He was completely cancer free after weeks of treatment, he beat the odds. We witnessed a modern day miracle.

As I outlined in The Meaning Behind Bella Inizio I was the victim of workplace harassment. It was completely pants in all honesty and it felt like it went on forever. In February I appeared on the stand at Magistrates Court to plead my side of the story, and praise the Lord he was found guilty. Unluckily it was a short lived victory, as he appealed the conviction not long after and we went back to court in July, this time to Crown Court to appear in front of a judge. I was grilled by the Defence, who put my life under a microscope and tried to victim blame me. And sassy Jade was born right up there on that stand, and I came out swinging. Safe to say he was found guilty once again, and the nightmare was at long last the nightmare was over. A real highlight of my year.

I won’t bore you all again with my ‘saving for a mortgage’ woes, but we iz really poor. So any trip we do becomes really special as we savour every moment of it. For my bf’s birthday I got him tickets to see Liverpool Football Club play against Crystal Palace on their home turf in Liverpool. Something he had never seen as a true Liverpool fan, and so we made a trip of it. We went to Liverpool, saw the sights, met the loveliest people, ate all the food and watched the game. I thought he was going to cry when ‘You’ll Never Walk Alone’ started blaring from the speakers. (GF of the year 2017, right?). 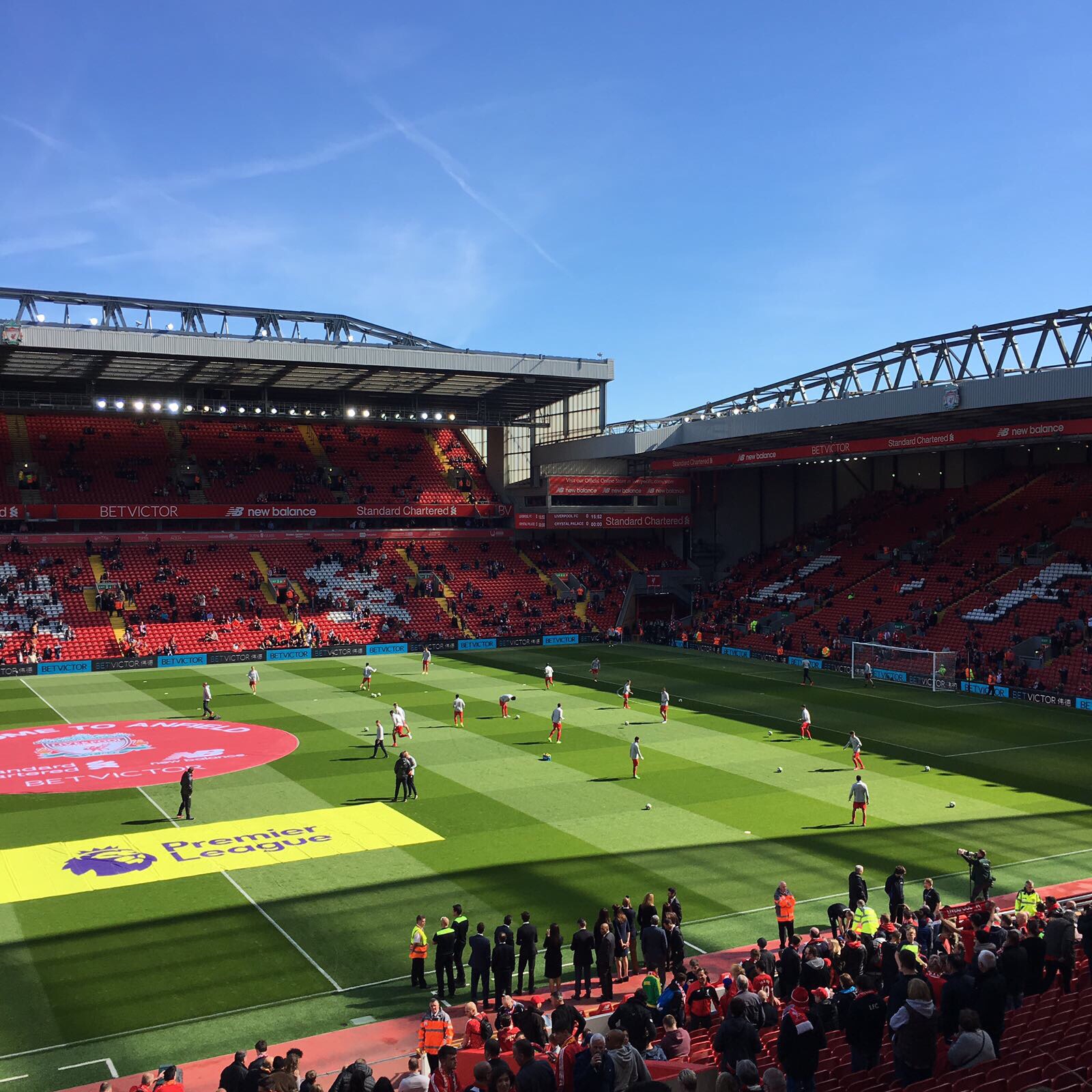 And we saved for an entire year, and we went to Boa Vista in Cape Verde for an all-inclusive week. It was bloody paradise, I never wanted to come home. It was so unspoilt by commercialisation, that it was totally breath-taking. However, we missed the turtle hatching tour by 1 day. 1 sodding day. I was the saddest bunny you ever did see. 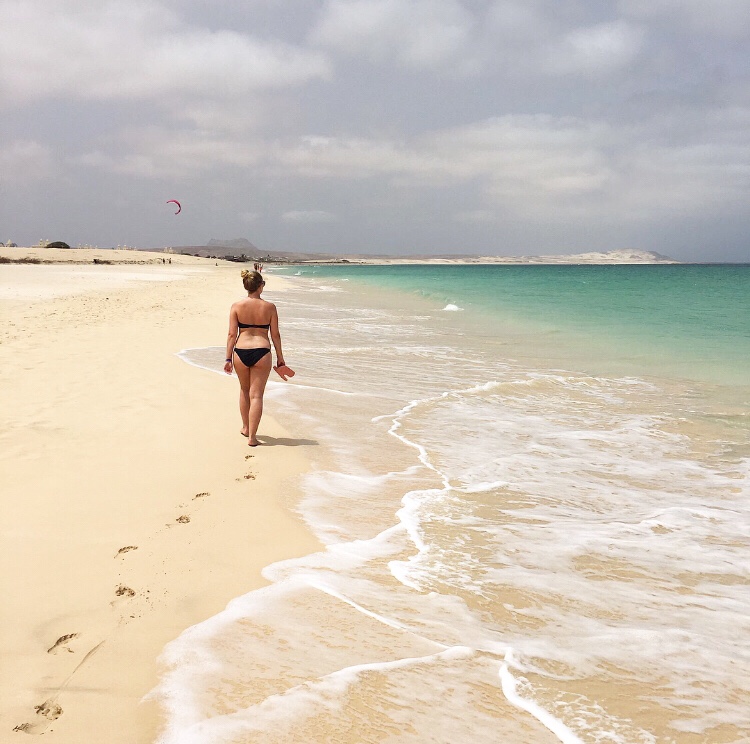 And one last little happy edition is the arrival of Chewie the English Bull Terrier puppy (Bullseye from Oliver Twist for those who don’t know the breed hehe). Snaps for you if you got the Star Wars reference. The cherub was born in late May and life has been pretty hectic since. Not to mention he’s the naughtiest lil thang you ever did seen (except he’s massive already, sob). I’m surprised he knows his name as all he ever hears is ‘no’. I’m not posting any snaps of him just yet, as he is only a baby still. A giant, muscly baby. But still a baby. So be sure to keep your eyes peeled for his grand debut!

What have been your defining moments of 2017?

What I’ve Learned About Relationships From Not…

Keeping Up With The Jones’: Influencer Edition

Why I’ve Given Up The Numbers Game…

Things That Will Make You Happy